Due to the situation of the economy in the country, many residents are under financial pressure and are starting to consider other avenues for some release during the decline. One issue to be considered is the access to superannuation in order to prop up finances. It is the Australian Prudential Regulation Authority or APRA that regulates the government legislation. Such legislation authorises the early liberation of superannuation Australia under identified compassionate grounds.

The independent statutory authority has already placed guidelines regarding superannuation funds, suggesting that early access to the super is not really necessary. However, it is important to settle in a superannuation fund that allows flexibility when it is needed.

If one tries to access the super, the first thing to do is contact the Fund. If it does release funds, requirements must be submitted to APRA. Here are a number of cases in which superannuation Australia can be released promptly.

Expenses. The APRA may give approval for the release of superannuation funds if the money is needed to pay for dental or medical expenses.

Treatments. If an amount is needed to pay for transport to dental and medical treatment, the funds can be released.

Home protection. The APRA can help prevent a home from being sold by persons who hold the mortgage such as financial lenders.

Modification. In cases of severe disability, the APRA can approve the release of funds if the money is needed for the renovation of homes or repair of vehicles to attend to personal needs.

Care expenses. The funds will be released if the money is intended for paying the costs associated with caring for persons with terminal medical conditions.

Loss of expenses. If the money will be used for paying expenses associated with a dependent’s death, funeral, or burial, the superannuation fund will be approved for release.

If you want to learn more about superannuation Australia, contact a Gold Coast financial planner at Newwaveadvice.com.au today! 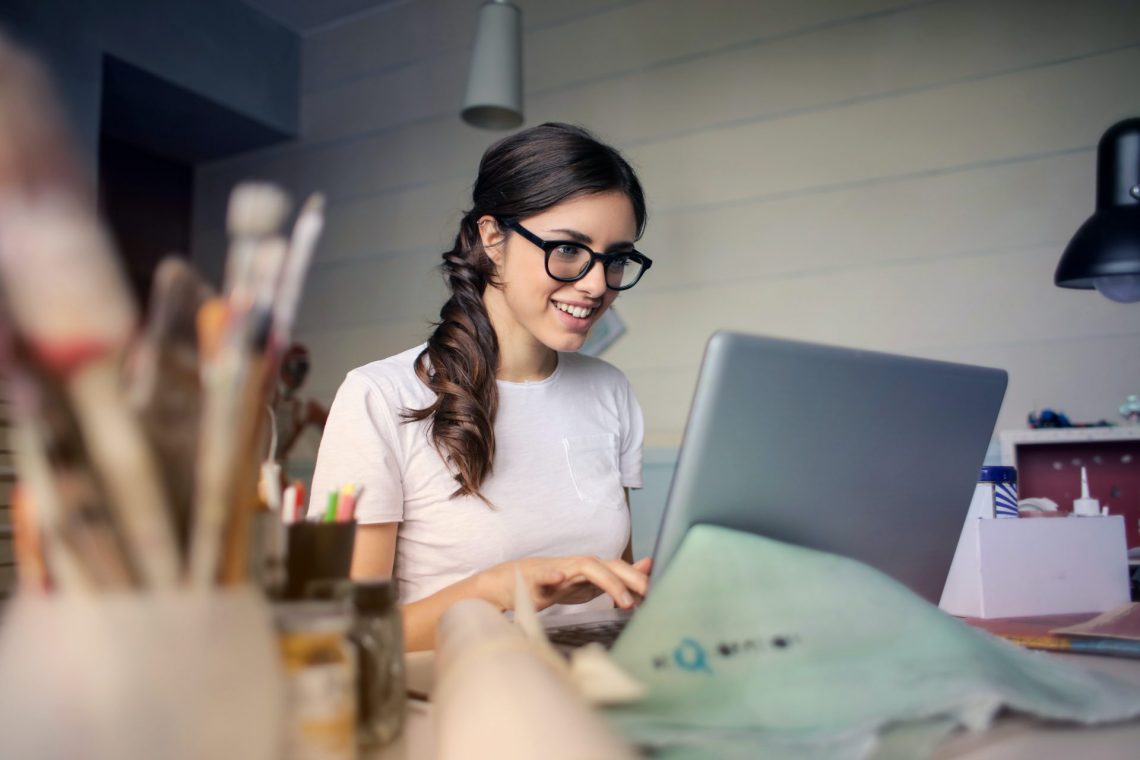