There is nothing worse than losing your money on an investment which you should have never done in the first place, especially when the person who introduced you to the product or service fooled you into paying for something you don’t actually need; and while you are losing money, they are earning a lot.

For those who have been working as a financial advisor for quite some time, they must have met so many people who have paid for investments that don’t make sense and are unusable. Such cases are due to their advisors being commission-hungry and shady to the point that they are willing to sell them a high-cost investment they don’t need at the moment.

To save you from spending on investments that are not beneficial for you, here are some things that you should avoid.

Funds that were once sold, which can help financial advisors earn upfront commissions, are called loaded mutual funds. This is when a financial advisor sells a product and then receives payment right away, ignoring the fact that the fund could either work or not.

If you are the client, an advisor will tell you that you can transfer your fund into another fund within that fund family. They will promise you that you can do that as much as you want without worrying about sales charges, which makes it a good deal. However, the problem is that you will have to pay a separate upfront commission if you want to move your fund to a different family.

In the case of mutual fund companies, they are likely to argue that you will be paying lower expenses on such funds the longer you hold them. There is some truth to this, but you still need to consider how long you are going to hold the loaded mutual fund.

Remember not to settle on mutual fund companies that charge huge upfront commissions. However, it is up to you to ask them questions to know how they really work.

Not all actively managed mutual funds don’t pose a problem, but there is this one type which is extremely cheap to buy and maintain. Called actively managed index funds, they are being bought to keep the game of investing simple and keep the prices cheap.

Since there are already a lot of mutual fund companies that offer actively managed index funds, the cost of availing them had increased as well. However, it still makes sense to invest in such funds as research departments and managers are getting paid to make decisions in investments.

These are just some of the many financial rip-offs that you need to avoid. This is why it is not safe to trust just any financial advisor. Contact an advisor or Gold Coast financial planner at newwaveadvice.com.au for more information. 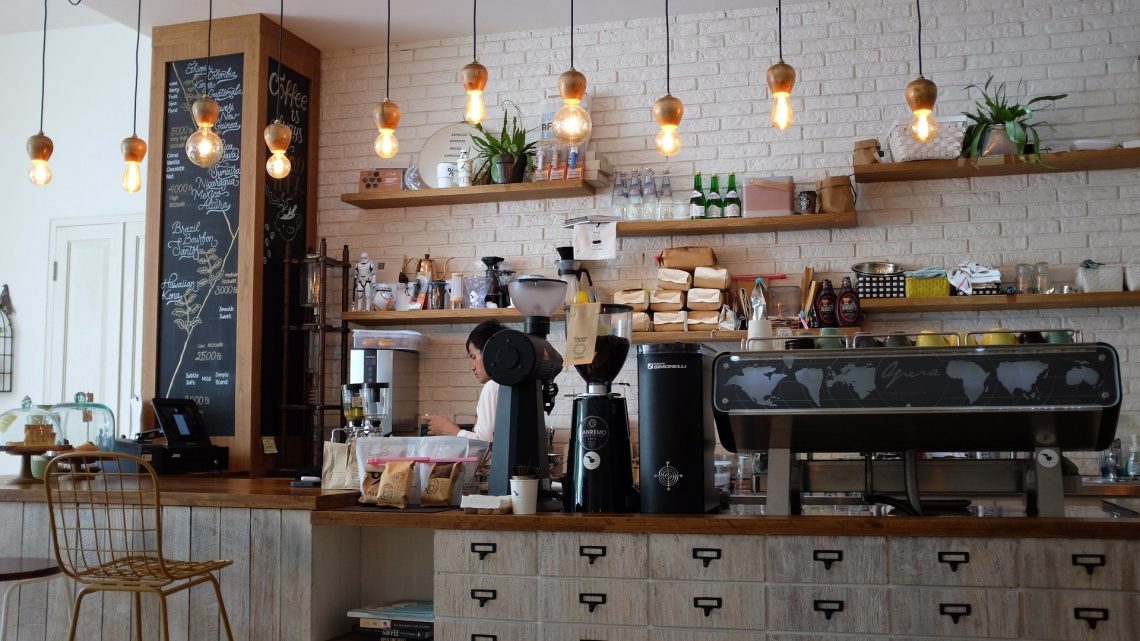 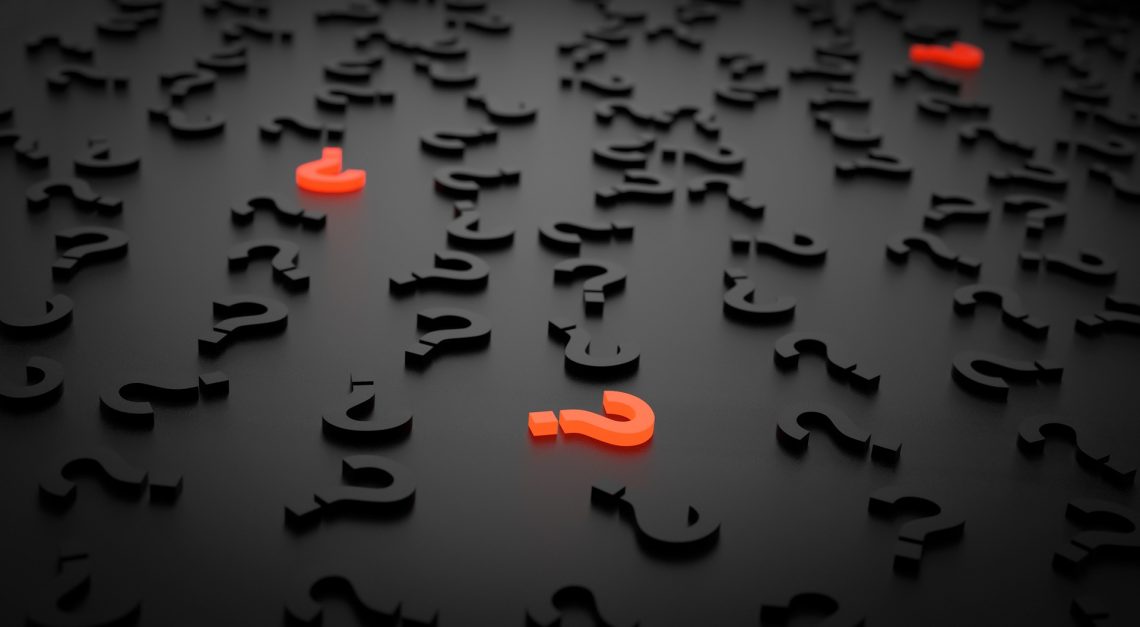